How to set BIOS to boot from USB Flash Drive

Depending on the configuration of the desktop computer and the notebook computer, the BIOS interface function software will also be different. BIOS: Basic Input Output System. Generally, the most common use of bios is to set the boot sequence of the U disk to reinstall the system. The following editor has compiled several graphic tutorials for modifying the computer to enter the BIOS to set the USB Flash Drive to start.

One: Regarding the settings for some computers to enter the bios interface.

(1) Restart the computer and press F2 continuously. This interface will appear. (2) Use the left and right keys to move to boot, and then select the marked one and press the up and down keys to move it to the first position. (3) Press F10 again to save and exit. Click Yes, it is set to boot from USB Flash Drive.

Two: About the interface of entering bios on some ASUS computers. 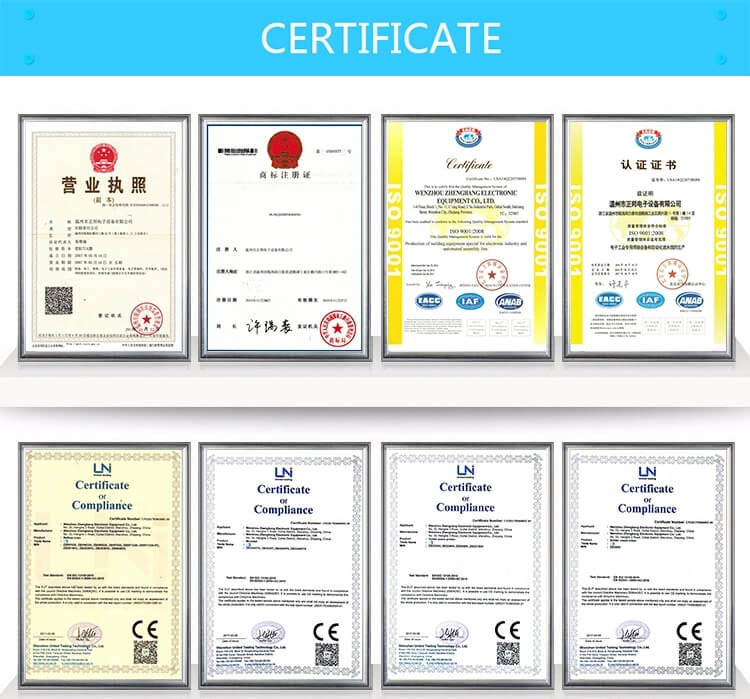 1) Customization
We offer various forms of customization, including full color print, laser engraving and material selection with many options available for each product. We accept artwork in all formats and our graphics team will work with you to make your final product look just right.
2) Pantone® Color Matching (PMS)
Looking for a precise color to match your brand guidelines? Ask about our Pantone® color matching service and we’ll produce your custom flash drives to your exact color specification.
3) Data Pre-Load
Need to distribute presentations, catalogs, or other important company information? Request our US-based secure batch preloading service, and your custom flash drives will be shipped with preloaded files, ready for distribution.
4) USB Flash Drive Accessories
Enhance the presentation and value of your custom flash drives by packaging them with individually customizable cases.